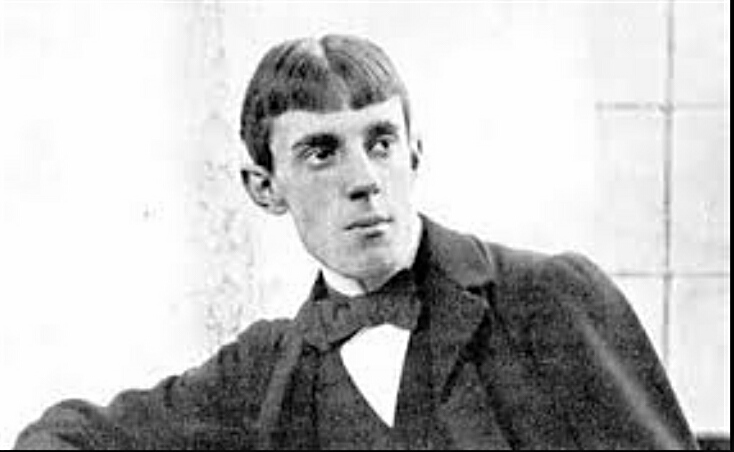 Aubrey Beardsley, the Victorian illustrator and author, was born in Brighton on August 21, 1872. His striking black and white drawings made him a much in-demand book illustrator and cover designer and an important figure in the Art Nouveau movement.

Beardsley’s parents both came from respectable families, but due to his father’s financial indiscretions, were often in debt.

During his short life he found fame as an artist and aesthete, and also as a short story writer.

His first important commission was to illustrate a deluxe edition of Thomas Malory’s Le Morte d’Arthur in 1893. Beardsley produced nearly 300 illustrations for the very popular book depicting the exploits of King Arthur’s Knights of the Round Table.

Beardsley also provided illustrations for editions of Alexander Pope’s The Rape of the Lock, as well as Ben Jonson’s play Volpone, the play Lysistrata by Aristophanes, and the Arabian Nights tales.

He also illustrated Edgar Allan Poe’s The Murders in the Rue Morgue, The Fall of the House of Usher, and The Masque of the Red Death. 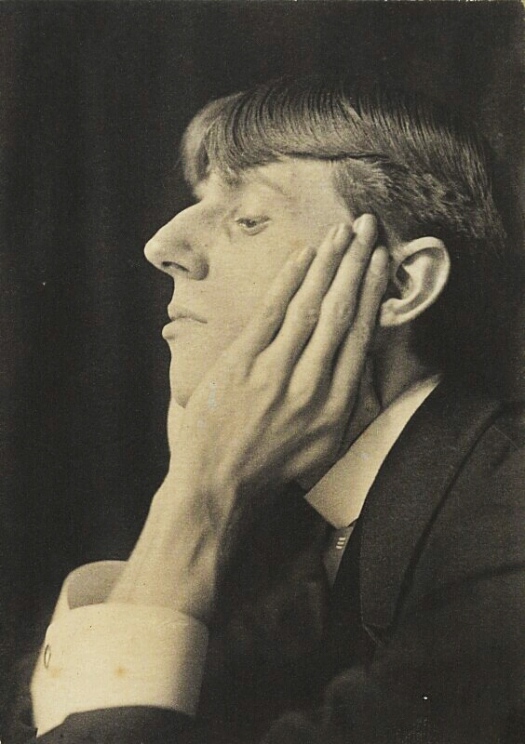 In 1894 Beardsley met Oscar Wilde, who asked him to provide the illustrations for the English edition of his play Salome. The results made Beardsley instantly famous.

Wilde and Beardsley had a rocky friendship (Wilde described Beardsley as having “a face like a silver hatchet, and grass green hair”). When Wilde faced trial in 1895 on charges of sodomy Beardsley was fired from his position as art director of the magazine The Yellow Book, because of his perceived association with Wilde.

Beardsley’s creative period lasted only a few brief years. In 1897 Beardsley moved to the south of France for his health. He died there in 1898, at the age of 25, shortly after converting to Roman Catholicism.