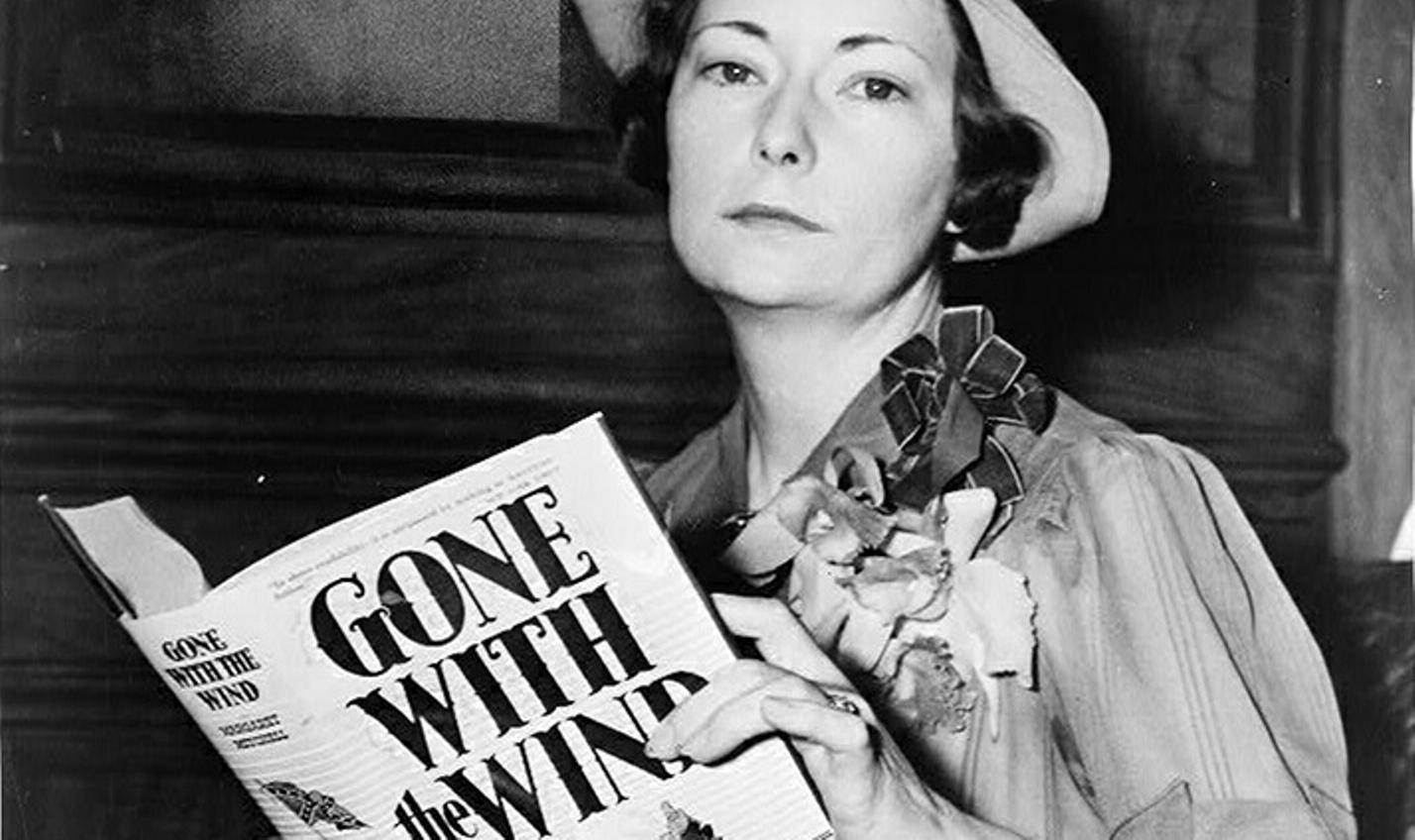 Margaret Mitchell’s only novel, Gone With the Wind, was published on June 30, 1936. Despite its length (1037 pages) and it’s unusually high price of three dollars it was an instant bestseller. 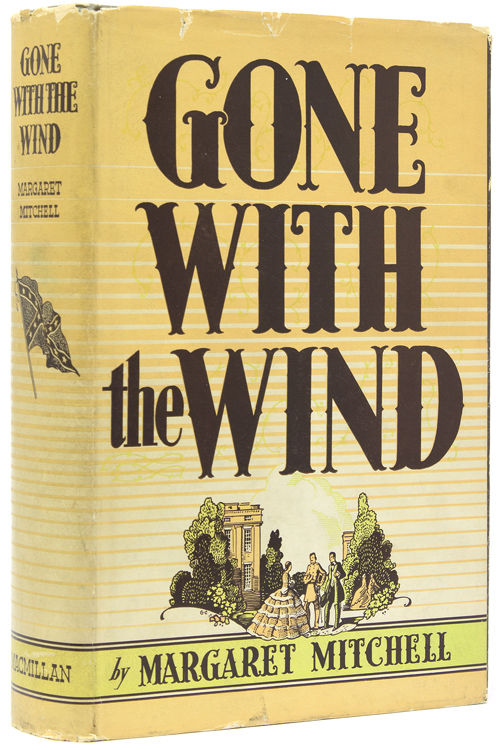 Mitchell, who was a features writer on the Atlanta Journal, spent ten years on the book, which is set in Georgia during and after the American Civil War. It was the bestselling novel in the US in 1936 and 1937 and went on to win the Pulitzer Prize and the National Book Award.

It was also chosen as the Book-of-the-Month Club’s selection for July, 1936, a guarantee of huge sales at that time. 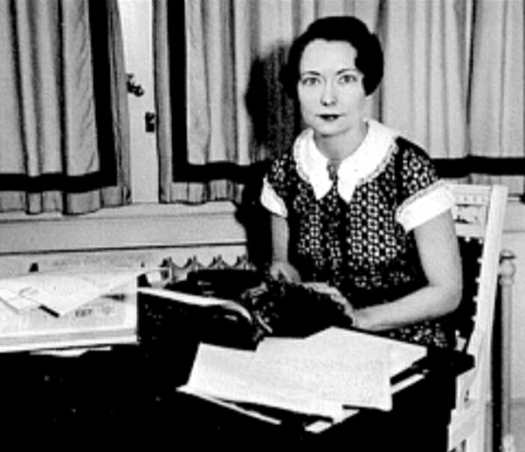 Not all of the early reviews were favourable however, many pointing out the book’s historical inaccuracies, it’s romanticising of plantation life during slavery, and it’s old fashioned plotting. However, these shortcomings seemed to appeal greatly to readers (mostly female) during the hard years of the Great Depression.

Academic scholars have spent much time analyzing Mitchell’s racist depictions of black characters and frequent use of the word “nigger” as well as her gentle treatment of the Ku Klux Klan.

Despite these drawbacks the novel is still widely read today and has sold more than 30 million copies. The enormous popularity of the 1939 film version starring Clark Gable and Vivien Leigh has also drawn fans of the film to read the book.

For good or bad, Gone With the Wind has a unique position in American culture, even among people who haven’t read it, conjuring up a “lost world” of southern gentility now irredeemably “gone with the wind.”