James Joyce’s final book, the famously impenetrable novel Finnegan’s Wake, was published on May 4, 1939, two years before Joyce’s death and at a time when he was almost completely blind and in poor health. 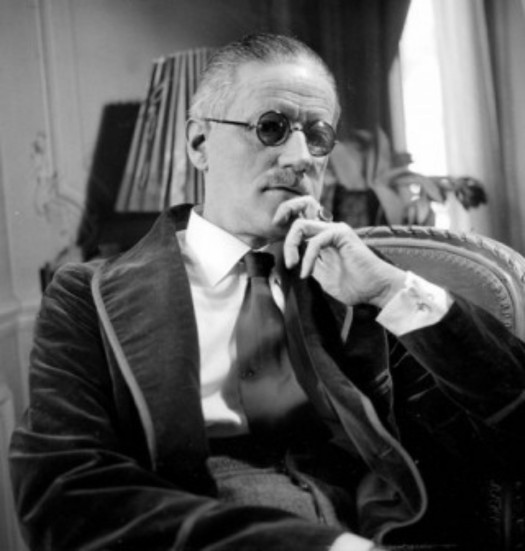 Joyce had been working on fragments of the novel since 1923 and extracts had been published in various small magazines and journals under the collective title “Work in Progress.” Portions of the novel were also published in book form by Black Sun Press in 1929 (as Tales Told of Shem and Shaun) and in 1930 by Faber and Faber, the book’s eventual publisher.

The published sections baffled and exasperated many of Joyce’s staunchest supporters, including the American poet Ezra Pound and Joyce’s own brother Stanislaus. 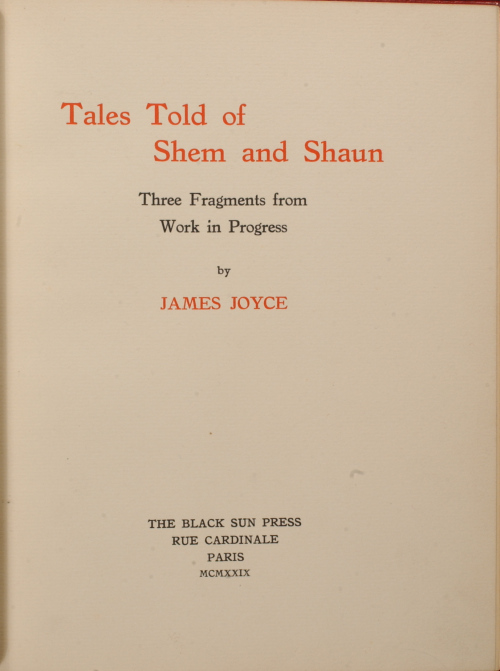 The extracts and the finished novel are a stream of consciousness jumble of phrases, disconnected occurrences, and puns demanding knowledge of French, German, Latin, Greek, Hebrew, and dozens of other languages. It also makes use of countless allusions to Irish, Biblical, and classical mythologies.

Finnegan’s Wake begins mid-sentence and ends some 160,000 odd words later mid-sentence again. These are two halves of the same line, suggesting that the novel, and life, are a never ending cycle. Some critics also see the book as trying to recreate the chaotic near-reality of dreams from the subjectivity of multiple dreamers.

The main characters are HCE (“Here Comes Everybody”) and his wife ALP (“Anna Livea Plurabelle”). There is little or no discernable plot. One critic wrote that the novel “is unstable in that there is no one plot from beginning to end, but rather many recognizable stories and plot types with familiar and unfamiliar twists, told from varying perspectives.” 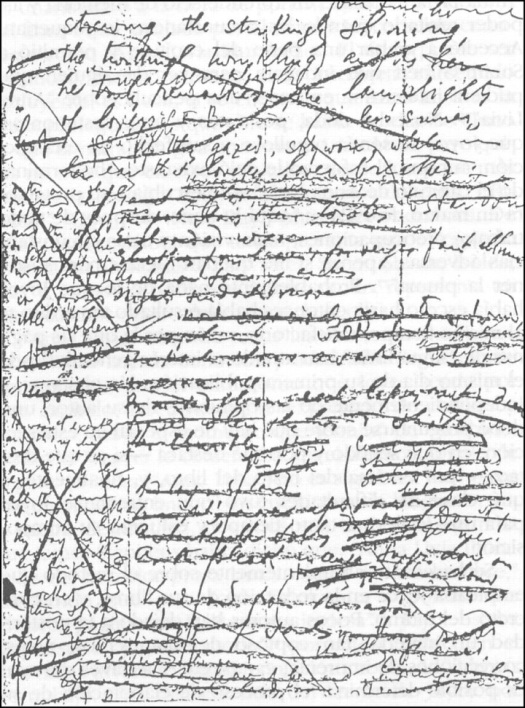 Due to printer’s misprints, Joyce’s failing eyesight, his nearly illegible manuscript, and the general eccentricity of the novel, editions of Finnegan’s Wake have been riddled with thousands of minor and major errors and deviations.

A more faithful “Corrected Edition” was published in 2012, but it is apparently no less opaque than the traditional, haphazard text scholars have been parsing for generations.