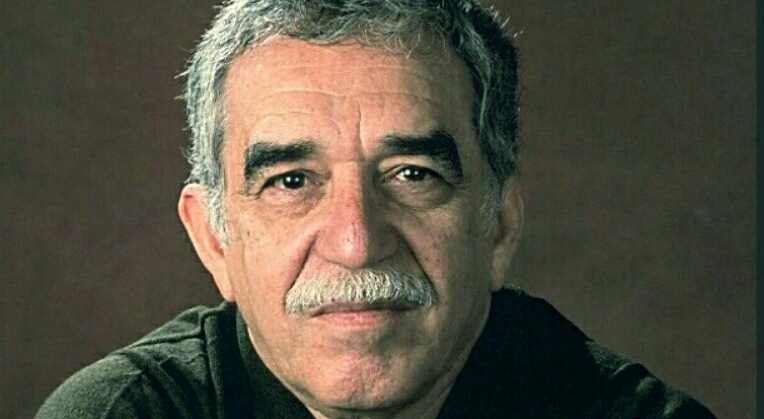 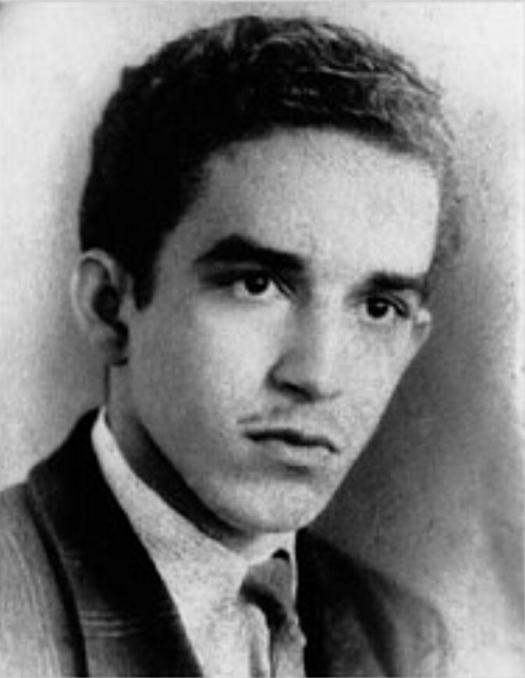 With his novels, including One Hundred Years of Solitude, The Autumn of the Patriarch, Love in the Time of Cholera, and novellas like No One Writes to the Colonel and Chronicle of a Death Foretold, García Márquez became not only the best-loved contemporary Latin American writer, but also the most widely read Latin American writer in English translation. 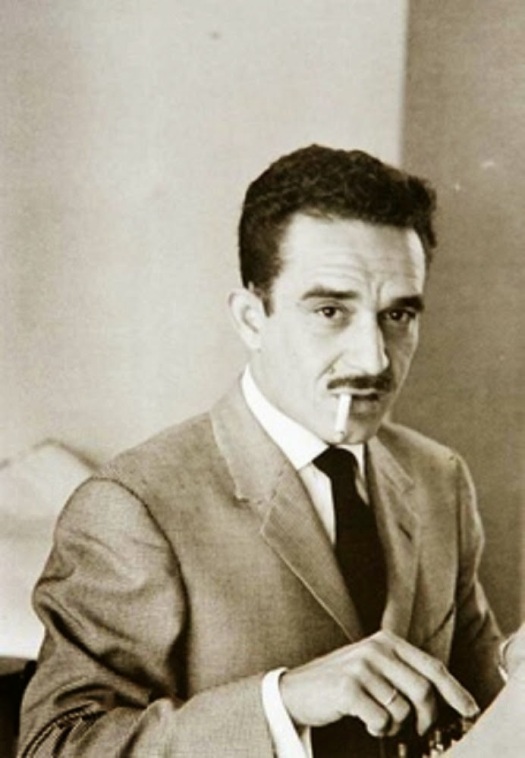 Marquez grew up living mostly with his maternal grandparents. He was particularly close to his grandfather, a liberal war hero known as The Colonel, who was also a renowned storyteller.

His grandmother was also a great storyteller and was steeped in local superstitions and folk beliefs. García Márquez used elements of both his grandparents in his breakthrough novel One Hundred Years of Solitude.

García Márquez’s father was politically conservative and The Colonel did all he could to prevent him from marrying his daughter. García Márquez retold the story of his parents’ courtship in his novel Love in the Time of Cholera.

After high school García Márquez studied law in Bogotá, but his studies were first interrupted by political unrest that saw the universities closed and then by his attraction to the more immediate public engagement of journalism. 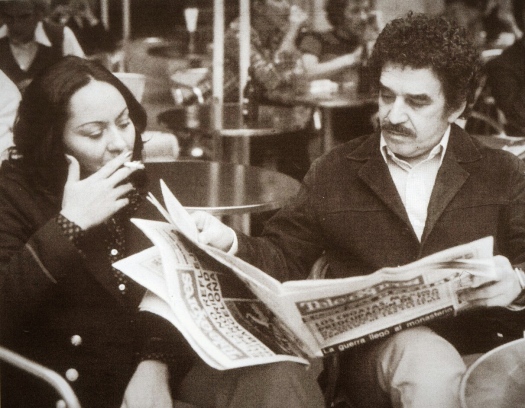 García Márquez worked as a journalist in Colombia, Venezuela, Mexico and Europe. He published an unsuccessful novel written while he was living in Paris and two novellas before he published his masterpiece One Hundred Year’s of Solitude, to great acclaim in 1967. 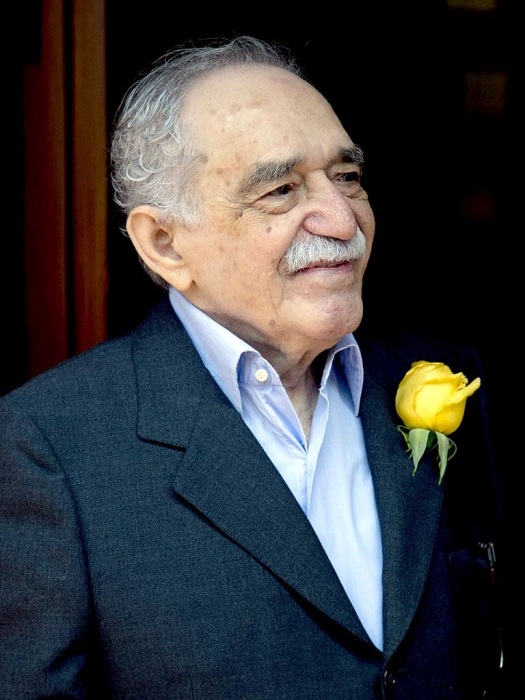 García Márquez’s later novels were both commercial and artistic successes. He continued to be politically active in leftist causes throughout his life. He maintained a close but cautious friendship with Fidel Castro and was an outspoken opponent of US imperialism in Latin America.

Despite being a beloved author in translation in the United States and having won the Nobel Prize for literature in 1982, García Márquez’s politics kept him banned from entering the United States until President Bill Clinton lifted the restriction in 1993.