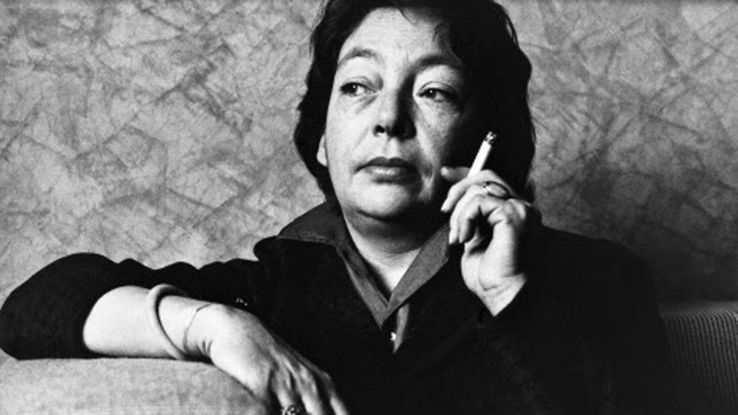 The French novelist and screenwriter Marguerite Duras died from throat cancer on March 3, 1996 at the age of 81.

She was born in 1914 in Saigon, the capital of French Indochina, which is now known as Ho Chi Minh City, Vietnam. Her parents had moved there from France to work as teachers but her father soon became ill and returned to France where he died when Duras was four years old. Duras and her two older brothers were raised by her mother in Indochina in impoverished circumstances. 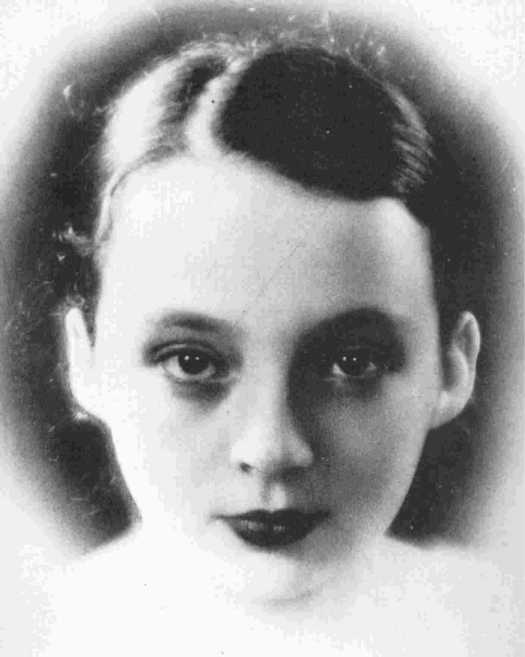 Duras treated her childhood and adolescence in several of her novels and memoirs, most especially in her novel, L’Amant (The Lover), which brought her international fame at the age of 70. In some cases she portrays her mother as suffering from mental illness, in others as just having poor judgement.

The most significant event in her life was an affair she had with an older, wealthy Chinese man when she was still a teenager. He provided her family with money and paid for Duras to go to France when she was 17 to study.

In Paris Duras worked for the French government’s colonial office. During the Second World War she worked for the collaborationist Vichy government but also secretly worked for the Resistance movement in the same group as future French president Francois Mitterand, who became a lifelong friend. After the war she joined the Communist Party. She quit after 10 years but still identified herself as a Marxist.

Duras’s name at birth was Donnadieu but when she began writing she changed it to Duras, the name of the town in the south of France where her father was born and died. Duras wrote novels, plays, essays and memoirs. She was also active as a film scriptwriter and director in the French New Wave. In 1960 she was nominated for a screenwriting Academy Award for Alain Resnais’s Hiroshima, Mon Amour.

Duras had many difficulties in life. Her first husband was sent to a concentration camp during the war and almost died, she lost a child in childbirth and suffered from alcoholism and went into a five month-long coma after one detox treatment.

Duras was often described as a difficult and self-centred person. She told an interviewer late in her life that she wrote about love but not about tenderness: “I don’t like tender people. I myself am very harsh.”