Isabella Beeton, the journalist and author of Mrs Beeton’s Book of Household Management, died on February 6, 1865 at the age of 28.

Mrs Beeton’s Book of Household Management, published four years before her death, was the most popular and influential book on how and what to cook and how to successfully manage a household throughout the Victorian and Edwardian ages.

Even though the actual Isabella Beeton had died, subsequent editions kept up the fiction of a real Mrs. Beeton dispensing recipes and advice. 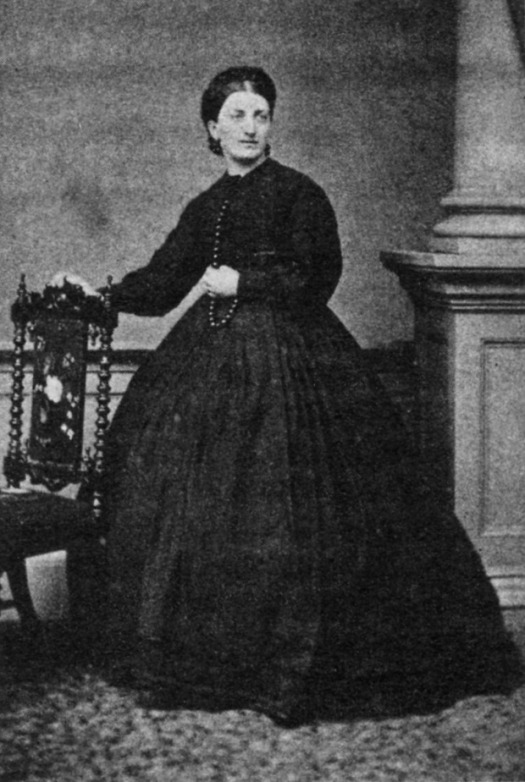 Isabella Beeton came from a genteel family and was well educated in London and in Heidelberg, Germany.

At the age of 19 she married Samuel Beeton, an ambitious magazine and book publisher. Among other things, he was the first to publish the bestselling Uncle Tom’s Cabin in Britain and he founded Boy’s Own Magazine, one of the most successful publications of its day.

Many years later he published “A Study in Scarlet” by Arthur Conan Doyle in his Beeton’s Christmas Special magazine. It was the first appearance in print of Conan Doyle’s hero Sherlock Holmes.

That observation seems ironic in light of the supposition that researchers now have that Samuel unknowingly contracted syphilis from a prostitute before his marriage and passed the disease on to Isabella, which was responsible for her death from a postpartum infection.

Beeton wrote for a number of her husband’s magazines, especially The Englishwoman’s Domestic Magazine, where she wrote cooking columns and translated French fiction.

Mrs Beeton’s Book of Household Management was published on October 1, 1861 at a whopping 1,112 pages. It was an immediate sensation, selling 60,000 copies in its first year. 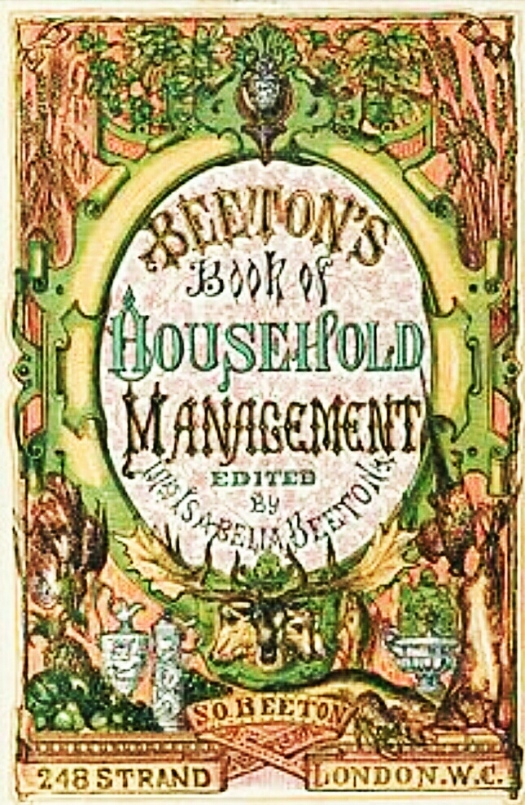 The book was aimed at modern young middle class women who were often given allowances by their husbands to manage the running of their households. Beeton’s recipes were all carefully costed out and provided women with advice on how to stay within budget.

The format Beeton used for her recipes also became the standard for later cookbooks even up until today – a list of ingredients followed by a precise method of preparing and serving the dish along with cooking times.

Beeton didn’t develop any new recipes herself. Instead she culled them from other cookbooks or magazines (an accepted practice at the time) or from the more than 2,000 recipes that readers of her column in The Englishwoman’s Domestic Magazine submitted.

Eventually “Mrs Beeton” became more or less a commercial figure or even a brand name and the original Isabella Beeton was forgotten. By 1891, according to the Oxford English Dictionary, “Mrs Beeton” was a generic name for “an authority on cooking and domestic subjects”