The great short story writer O. Henry (whose real name was William Sydney Porter) died on June 5, 1910 at the age of only forty-seven. O. Henry’s short stories are famous for their surprise endings.

Sadly, there wasn’t much surprise in the ending of William Porter’s life. He was an alcoholic who was negligent about his health. He died from a combination of cirrhosis of the liver, diabetes and an enlarged heart.

Porter had a colourful but difficult life. He grew up in Greensboro, North Carolina, where he became a licenced pharmacist and worked in his uncle’s drug store. As a young man he moved to Texas, eventually settling in Austin. There he met his first wife, Athol, who suffered from tuberculosis. Athol’s family opposed the marriage and the couple eloped in 1887. A year later they had a son who died a few hours after his birth.

Porter worked as a bank teller and bookkeeper in Austin but was fired after being accused of embezzlement.

He moved to another bank in Houston, where he was again accused of embezzlement and was arrested. His father-in-law put up his bail but Porter went on the lam in 1896 and wound up in Honduras which didn’t have an extradition treaty with the US. 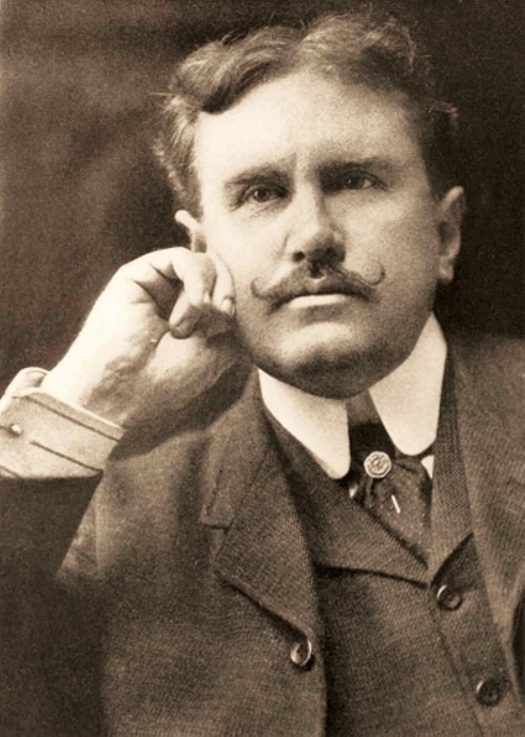 When he learned that Athol was dying he returned to Houston and surrendered to authorities. Athol died while he was awaiting trial.

He was sentenced to four years in prison. His time in prison was apparently more comfortable than most inmates. Since Porter was still a licenced pharmacist he was put in charge of the prison infirmary’s night pharmacy. He could write at night while awaiting patients and sleep during the day apart from other inmates.

Porter began publishing stories under the name O.Henry while in prison. After his release in 1901 he began writing in earnest. His first book of stories was Cabbages and Kings, about his time in Honduras, in which he coined the term “banana republic” which would become a common term for any corrupt Central American country. 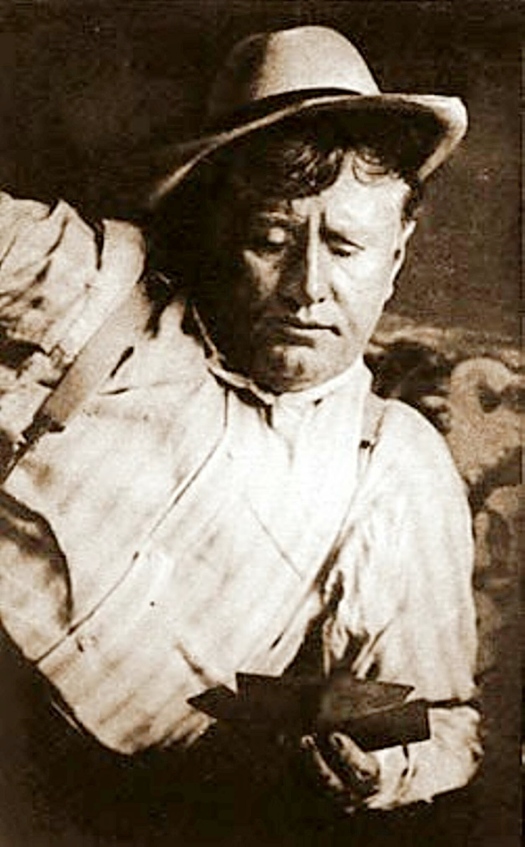 Before his death Porter wrote hundreds of short stories, some of which (like “The Gift of the Magi”) have become classics and are staples of short story anthologies. He is remembered today in the annual O. Henry Prize for outstanding short stories.