Tin Man, British author Sarah Winman’s third novel (after A Year of Marvellous Ways and When God Was a Rabbit) is a beautifully written, often heartbreaking look at love, loss and regret. It is pervaded by doubts over risks not taken and by the loss of loved ones — to estrangement or death. This theme expands in the second section, in the form of a journal by a gay man during the AIDS epidemic in the 1980s. 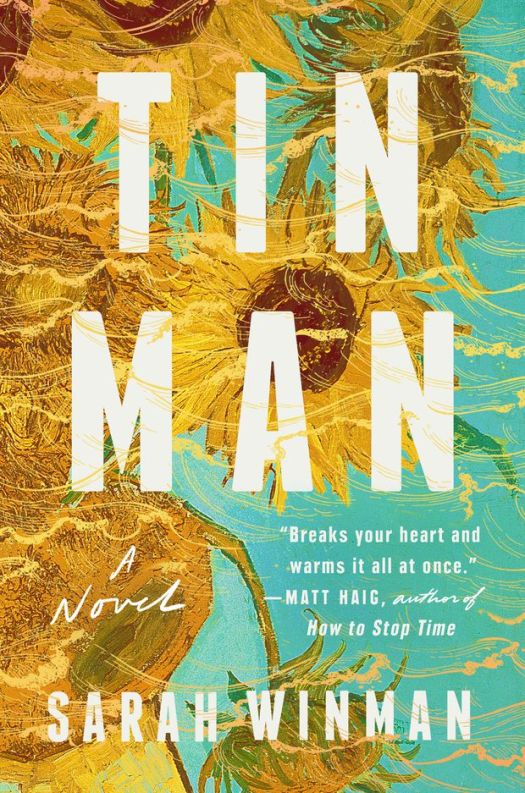 The novel, which was shortlisted for The Costa Novel Award when it was published in the UK last year, opens with a short passage set in 1950 and a small act of rebellion. A pregnant young working class wife wins her choice of prizes at a town Christmas party. Instead of choosing the bottle of whisky as her husband demands, she chooses a reproduction of Vincent Van Gogh’s Sunflowers.

This choice of art and beauty in a drab life sets other narratives in action and sets up the main tensions in the novel.

In the first half of the book we meet Ellis, the son of the couple in the opening scene. It is now 1996 and Ellis works the nightshift in the same car factory on the outskirts of Oxford as his father had. He is lonely and melancholy and we learn that his wife Annie died in a car accident five years earlier.

We also learn about his relationship with Michael, whom he first meets when they are both twelve. Throughout their adolescence they explore a homo-erotic relationship, culminating in an affair during a nine-day trip together to France when they are nineteen and which Ellis feels “joy and shame” over.

They return to Oxford, Ellis marries and the three of them become inseparable until Michael moves to London to become a journalist and disappears from their lives. 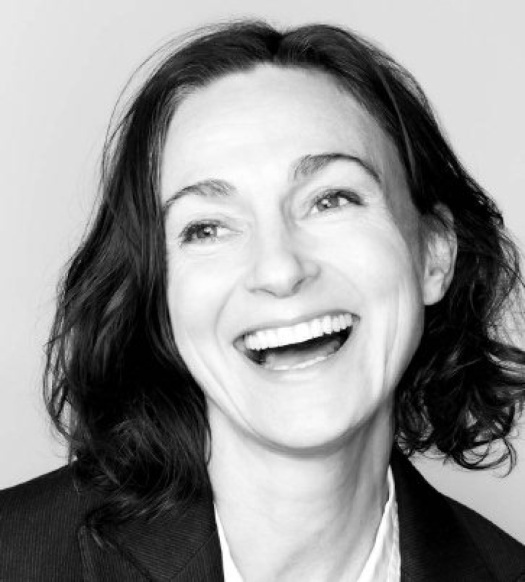 The second half of the novel is Michael’s journal where he describes his life in London, his partner’s AIDS death and his belief that his love for Ellis was so strong that he could never love anyone else. The journal also fills in some of the gaps from the earlier half.

The Tin Man of the title could refer to Ellis’s job at the car factory. He pounds out tiny dents and imperfections in the new cars before they roll off the line. The irony of course is that he can’t do anything about the imperfections in his own life.

Winmam also wants us to think of The Tin Man from The Wizard of Oz who is in search of a heart he feels he’s lacking. (This could certainly apply to Michael and Ellis in their later years.)

When Ellis finally decides to break free from his dead-end life another character tells him to “Follow the Yellow Brick Road.” The yellow colour of the Sunflowers painting and the trips to the south of France with its yellow fields symbolize hope and escape. (Plus, Michael’s first piece of journalism is about the death of Judy Garland.)

In the first half of the book we see Ellis constantly being led by other people – joyously and lovingly by Michael, and destructively by his father who after Ellis’s mother dies kills his dream of going to art college and insists he leave school and take a “job for life” at the car plant. To his father it is a promise of security; to Ellis it is a life sentence.

The writing in this section is spare, direct and in many ways compulsively readable. It has an almost inevitable feel to it, echoing Ellis’s lassitude.

The second half, Michael’s journal, is more lyrical, with lots of descriptions of landscapes, particularly in the French scenes. We can see that Michael really is a romantic even though he often denies it.

The final passages of the book return to Ellis’s point of view. The themes of regret and loss are finally confronted head on.

I have to admit that I teared up more than once while reading Tin Man, mostly because I came to care about the characters so much. Tin Man is a quietly powerful novel that moved me deeply.