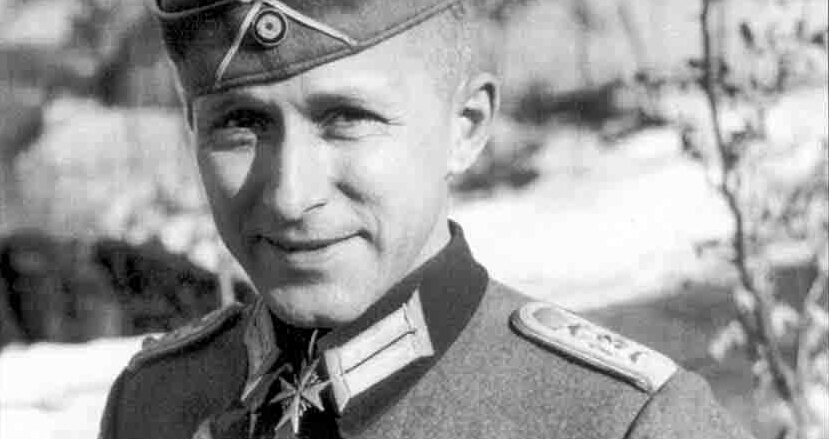 Ernst Jünger, the German soldier, essayist and philosopher, was born on March 29, 1895. He is most famous for his searing World War I memoir Storm of Steel, which was first published in Germany in 1920.

Jünger served in the German army on the Western Front throughout the First World War. He was wounded many times, including five bullet wounds, and was highly decorated for his bravery and military skill. During the war he kept a diary, which formed the basis of Storm of Steel, which was one of the first personal accounts of the war to be published.

I read it for the first time a few years ago, and its unstinting and graphic descriptions of trench warfare make harrowing reading. Jünger originally self-published the book, then re-wrote it in 1924 for a commercial publisher and toned down the graphic violence. The only English translation available before Michael Hoffman’s in 2003 (the translation I read) was based on an early edition and was long considered to be flawed.

Jünger lived a very long and controversial life after the war, dying in 1998 at the age of 102.

During the Weimar years he was an outspoken conservative nationalist and was courted by the Nazis who twice offered him a seat in the Reichstag. He refused, but re-enlisted in the army in World War II. He was stationed in occupied Paris where he socialized with French intellectuals but also oversaw the executions of German deserters and French prisoners. 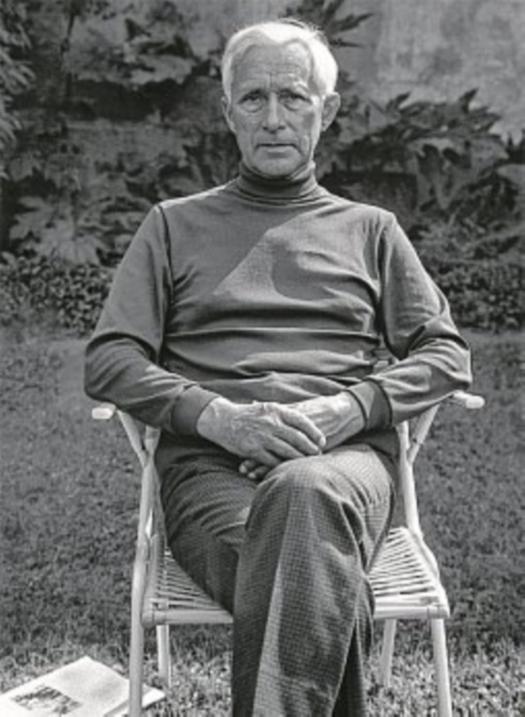 In his writings after the war Jünger expressed his preference for strong governmental rule and strict regulation of citizens’ rights. He declared that he “hated democracy like the plague.” His ideas were praised by many on the far right, but liberals remained wary of him, considering him to be promoting a more sophisticated version of fascism.

Jünger lived long enough to be rehabilitated in official eyes and in the final decades of his life he was regarded, for Storm of Steel especially, as a major figure in German literature. 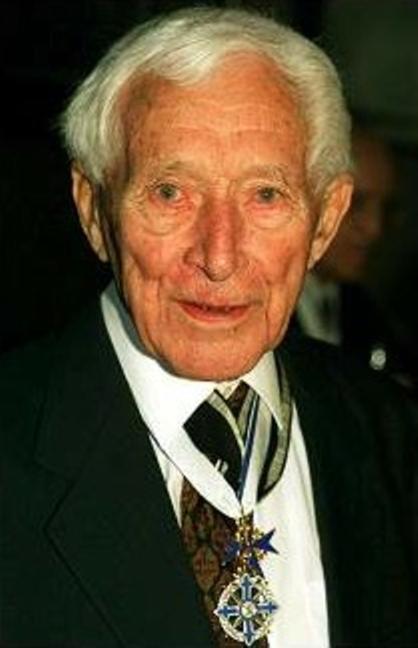