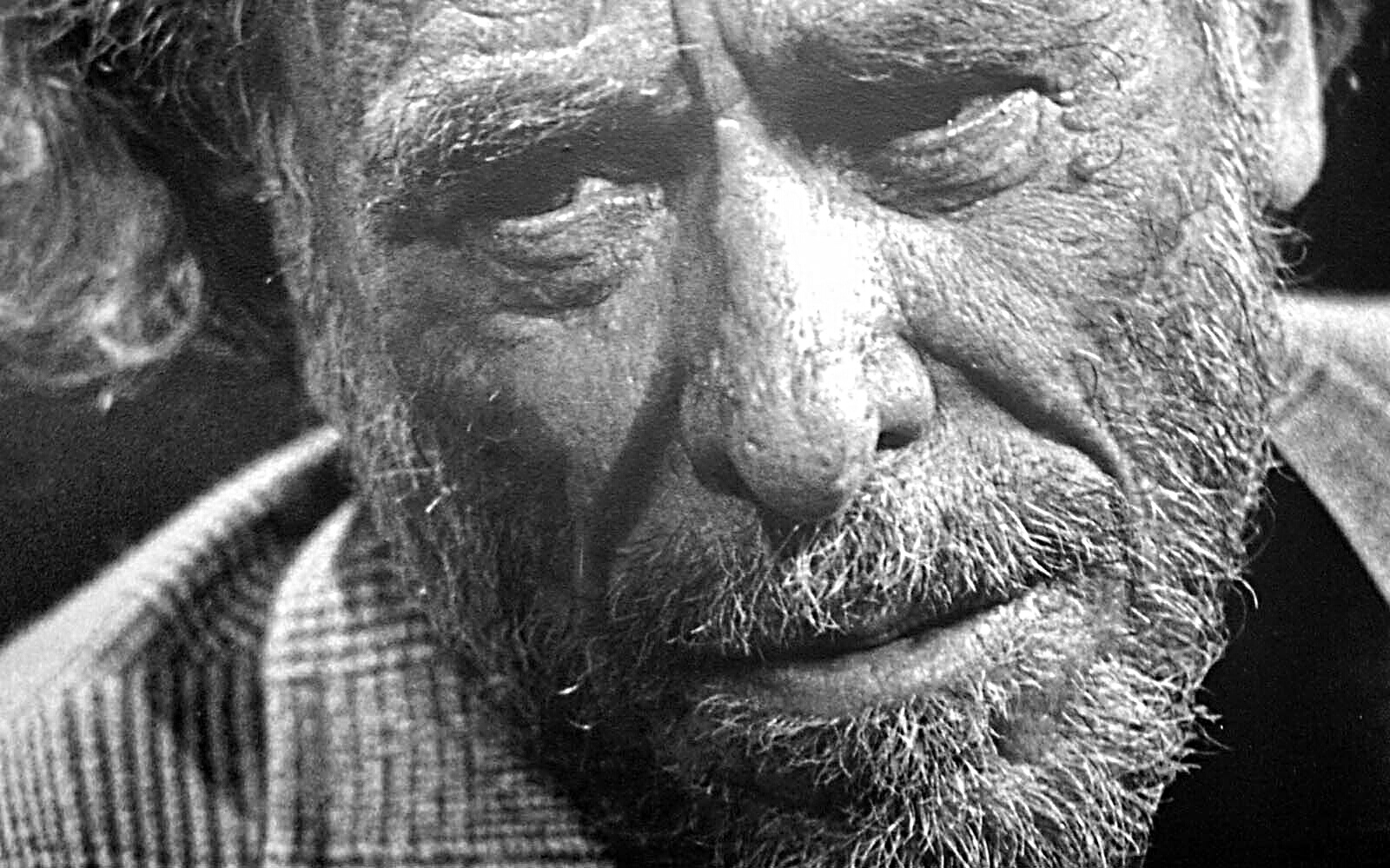 Charles Bukowski, the American poet and novelist died of leukemia in San Pedro, California, on March 9, 1994 at the age of 73. He was born in Andernach, Germany, on August 16, 1920. His name at birth was Heinz Karl Bukowski which he later anglicised to Henry Charles. His friends all called him Hank. 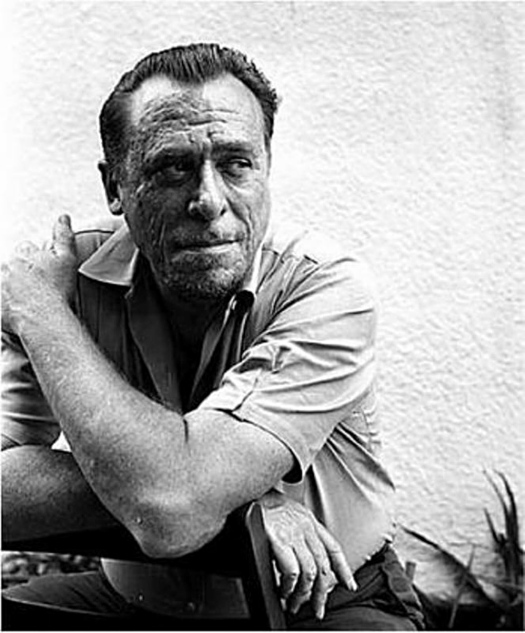 Bukowski’s father, the son of German immigrants to America, served as a sergeant in the US Army in Germany in World War I and stayed on after the war and married a German woman. When Bukowski was three years old his father moved back to the States with his wife and son.

Bukowski described his father as violent and physically and psychologically abusive. Bukowski wrote a series of semi-autobiographical novels and stories featuring his alter ego Henry “Hank” Chinaski. In Ham on Rye, one of his most popular novels, he deals with his childhood of bullying at school, beatings at home and severe acne that left him with a heavily scarred face for life. 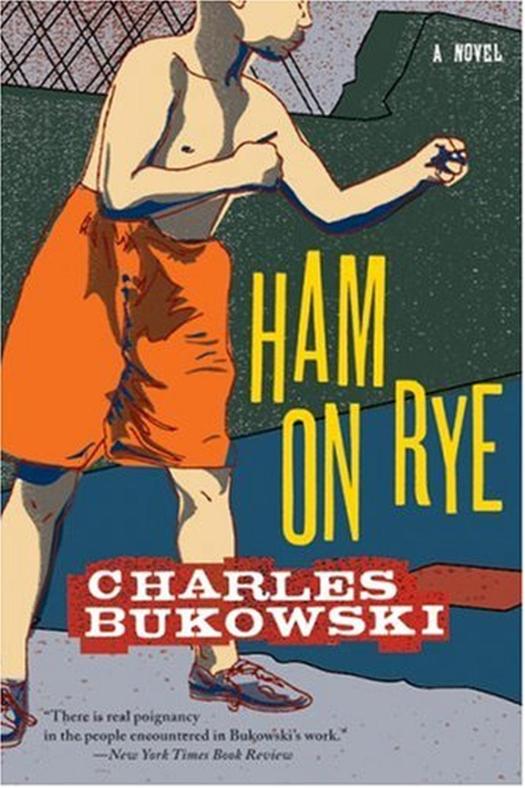 He also describes his first encounters with alcohol, which would be a lifelong source of solace and trouble for Bukowski and an important part of his public persona.

Bukowski worked most of his life at manual labour jobs in various parts of the United States. He worked for three years as a letter carrier and ten years in a postal sorting centre in Los Angeles, where he eventually settled.

Bukowski’s poetry deals humorously and realistically with the everyday concerns of the working class men he spent time with. Problems of relationships with women, hassles and boredom at work and the overconsumption of alcohol are features of most of his output. 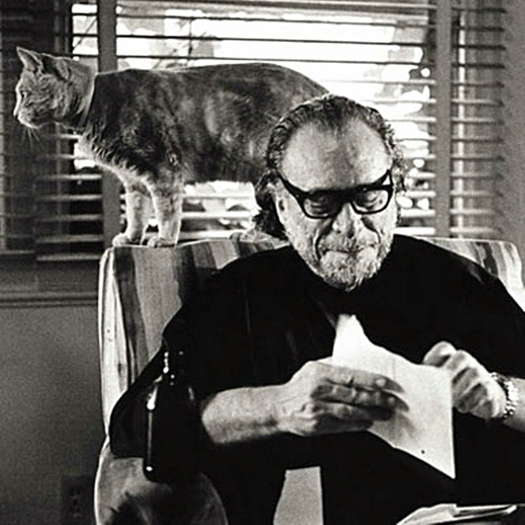 During his life Bukowski enjoyed playing up his image as a hard drinking, womanizing madman. This is also the persona he projects in his poems, but often with an ironic, jocular tone.

Those who knew him insist that this persona was mostly an exaggerated pose that Bukowski knew helped sell his poetry. He was known to be a very hard worker, not just at his actual jobs, but in exactingly honing his writing.

As one of his friends, John Thomas, put it:

“Hank’s image and his reputation are largely moonshine (I intend no pun), which makes him the rarest type of celebrity this silly town could spawn. He is sane, he is normal, he is neither beautiful nor arrestingly ugly, he draws his strength from solitude, and his best work is solid and thoughtful.” 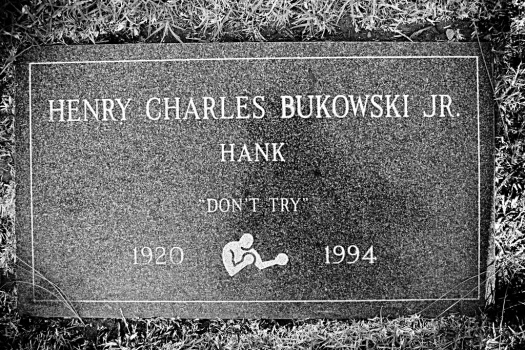 Bukowski’s headstone bears the epitaph “Don’t Try,” a motto that he used as advice to younger writers — don’t strain, don’t push things, just keep writing until the muse comes to you.

“You wait, and if nothing happens, you wait some more,” he is supposed to have said. “It’s like a bug high on the wall. You wait for it to come to you. When it gets close enough you reach out, slap out and kill it. Or if you like it’s looks, you make a pet out of it.”