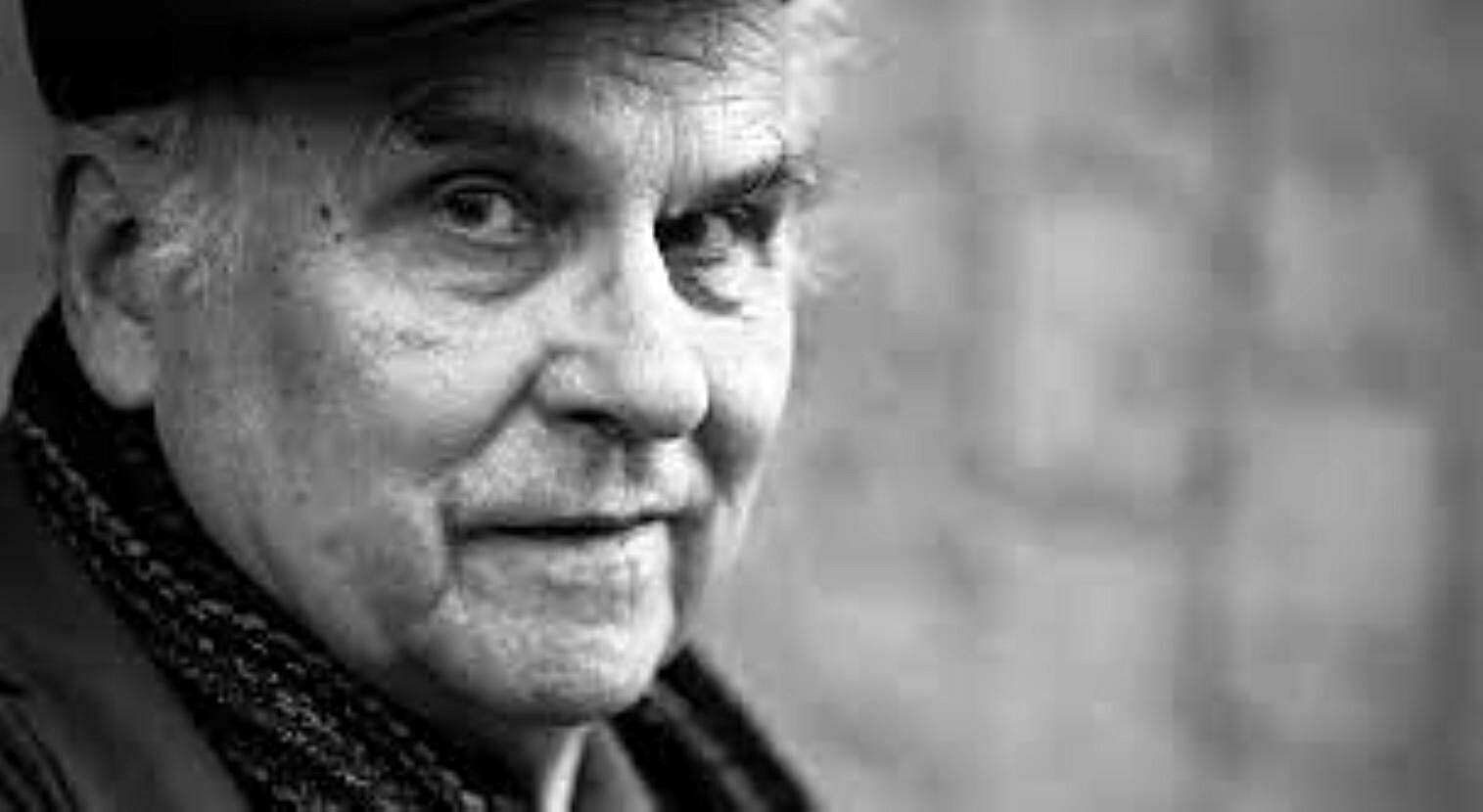 One of my favourite writers Ryszard Kapuściński was born on March 4, 1932 in what was then Pinsk, Poland but is now in Belarus. Kapuściński worked for the Polish Press Agency for many years under communist rule, reporting mostly from Africa and the Middle East. His books, ostensibly factual, contain fictional elements that make them satirical commentaries on life in Poland under communist repression.

In his books Kapuściński gives a viscerally “real” but highly impressionistic look at the coups and wars that he covered but also uses invented scenes to criticize the oppression unded communist rule at home, thus bypassing the official censors.

His books, such as The Emperor about the fall of Haile Sallasie or Shah of Shahs about the fall of the Shah of Iran, were written long after the events he initially covered in factual reportage for the news agency.

As historian Neil Ascherson wrote “Ryszard Kapuściński kept two notebooks when he was on the road. One was for his job as an agency reporter…The other was for his calling as a writer, making reflective, creative, often lyrical sense out of what he was experiencing. To mix the two notebooks up is to miss the point of him.”

Kapuściński himself called what he did “literary reportage.” He merged numerous interviews into a single character and described events that he hadn’t actually witnessed in the first person. There was a period of backlash against his work after his death in 2007 when the disparity between his literary “inventions” and his actual reporting became clear.

But, his books aren’t meant to be dryly factual, they are novelistic interpretations that, for me, place the reader inside the dramatic stories. His accounts of Ethiopia in revolt or the war between the Hutus and Tutsis in Rwanda, say, are entirely “factual” as far as what actually happened during those events, but Kapuściński makes himself a fictional character, blending what he has seen, heard and felt into a composite form.

Kapuściński wrote in a style that was composed of reality and invention that is ultimately more true than than the “actual” truth.