Between an axe murderer on the loose, an outbreak of Spanish influenza, the end of The Great War, the birth of jazz and the construction of a massive canal linking the Gulf of Mexico to Lake Pontchartrain there is a lot going on in Nathaniel Rich’s hometown of New Orleans in his boisterous third novel.

King Zeno sprawls across one year in the life of the Crescent City (from May 1918 to March 1919) in almost day by day entries and actual newspaper clippings. The civic affairs in the novel are real and we experience the period through the lives and perspectives of three specific New Orleanians whose paths cross amid the calamitous and far reaching historical events. 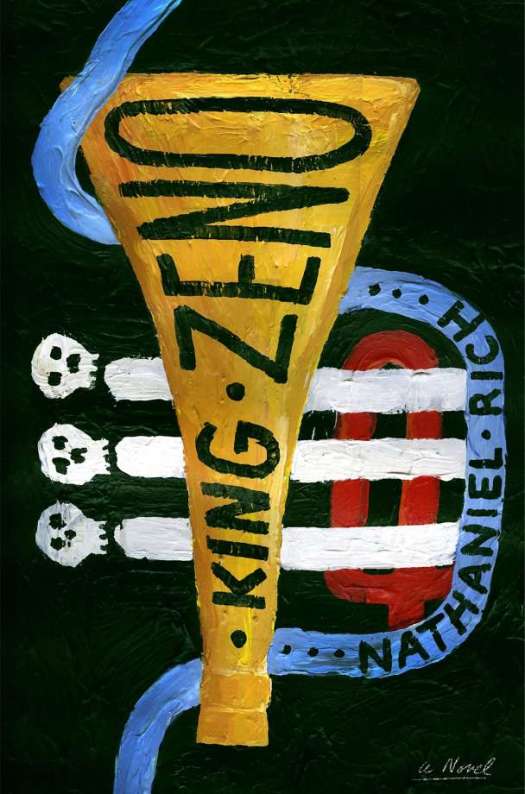 In this regard King Zeno reminded me of the novels of E.L. Doctorow (Ragtime especially as well as The Waterworks) and William Kennedy’s Albany Cycle, or going back even further, John Dos Passos’s U.S.A. Trilogy.

The title character is a 19-year-old jazz cornetist named “Slim Izzy” (or to give him his full name Isadore Pinkett Ernest Zeno). Izzy is a gifted jazz performer but with a pregnant wife and no family he has to augment the meagre living he makes from playing honkey-tonks for tips. First, he helps out his reckless pal Frank Bailey on his nightly armed holdups. Then, after Frank’s arrest, Izzy takes a brutal and physically draining job helping dig in the Louisiana gumbo on the building of the Industrial Canal.

The canal is a sort of joint venture between the respectable Hibernian Bank which supplies the money and political contacts and Hercules Construction which supplies the muscle. Hercules handles the “dirty work,” both in the sense of supplying the underpaid black diggers but also in taking care of the less than legal aspects necessary for the project.

Hercules is controlled by Beatrice Vizzini, a ruthless Mafia widow eager to escape the “shadow world” of her husband’s criminal enterprises. Beatrice knows that the canal is a risk, but she is blinded by the possible payoffs in money and respectability.

“It was true that the canal flew against two centuries of municipal strategy, which called for keeping water out of the city at all cost,” she muses. “[W]hat would happen if the rain kept coming? If all the springs of the great deep burst forth and the floodgates of the heavens opened, overwhelming Mr. Wood’s screw pumps? The lake swelling, the river rising. The water finding the weak spots in the canal walls and bursting through crevasses into the defenseless city. The Industrial Canal would no longer be ‘the realization of a splendid vision’ but a ravenous wolf exacting vengeance. Beatrice’s river had divided the city… The drowning citizens would curse her name as they fled by rowboat and pirogue, the hospitals overwhelmed, iceboxes left to rot, the houses sinking, the infirm, the cocky, and the weak marooned.” 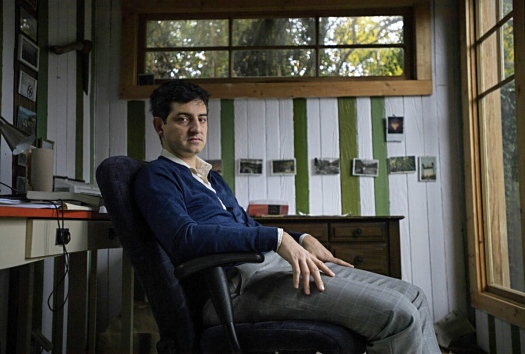 That is exactly what happened less than a century later during Hurricane Katrina, but Rich doesn’t belabour the point. He uses the canal project as an example of greed and hubris and a betrayal of New Orleans’s historic past. This violent and ignorant impulse becomes personified by Beatrice’s thugish and short-sighted hulking brute of a son, Giorgio, who becomes recklessly addicted to murder and mayhem.

Beatrice suspects early on that Giorgio is the infamous Axeman who has been murdering Italian grocers at night across the city. (The Axeman case has never been solved and has been the subject of recent novels and non-fiction accounts.)

The third perspective comes from Bill Bastrop, a New Orleans police officer. Unfortunately, Bastrop is the least interesting of the major characters and he mostly supplies the “police procedural” aspects of the novel.

Bill is given a backstory of having acted cowardly in the war, saving his own life at the cost of his troopmates in the trenches. When his wife finds out the truth she leaves him and soon contracts the Spanish flu. Bill decides to try and crack the Axeman case as a way to prove to his wife – and to himself – that he isn’t a coward.

Bill’s inspired policework accounts for most of the fast-paced action in the second half of the book, but for me at least his motivations never came alive.

Beatrice and Izzy are the more nuanced characters, perhaps because they are both fighting social stereotypes and assumptions as an ambitious but cautious young black man and a women competing in a violent and callous man’s world of crime and finance.

Rich has a real feel for period details and a talent for offbeat descriptions and a love of specific terminology and “fancy” words, both of which help ground the novel in the gritty yet genteel New Orleans of the early 20th century.

An assistant to the Madam of a “sporting house,” for example, has “amaranth lipstick smudged thickly over her enormous mouth, giving her the appearance of having been caught devouring a fresh carcass.” Of a severed limb found in the canal dig we are told, “The decomposing leg seethed with euphoric carrion beetles, their yellow pronota like wriggling jaundiced eyes.” 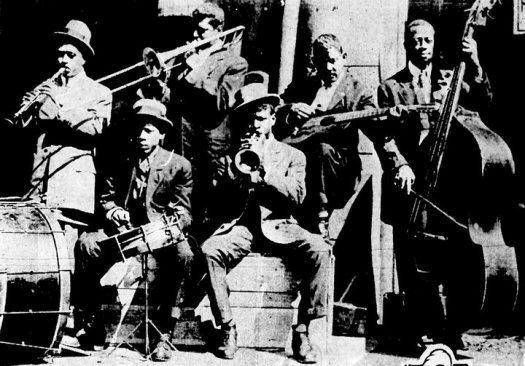 King Zeno is a brilliantly sustained narrative that gains pace as it builds to its bloody climax.

“King Zeno” is an ironic nickname that Izzy is given and by the end of the novel he learns that he doesn’t need to be a great bandleader. Just being part of the great jazz tradition is enough to make him immortal.

“The purpose of a canal, as far as he could understand it, was to link things together—a lake to a river. But really it divided, cleaving a city in two, separating not only land but communities, families, lovers,” Izzy concludes. “In that way it was the opposite of song, which joined people together. Music flowed from city to city, generation to generation, growing deeper as it went, each singer modulating it with his own human strangeness, the song growing richer and weirder and bigger, flowing forever to the end of the universe.”