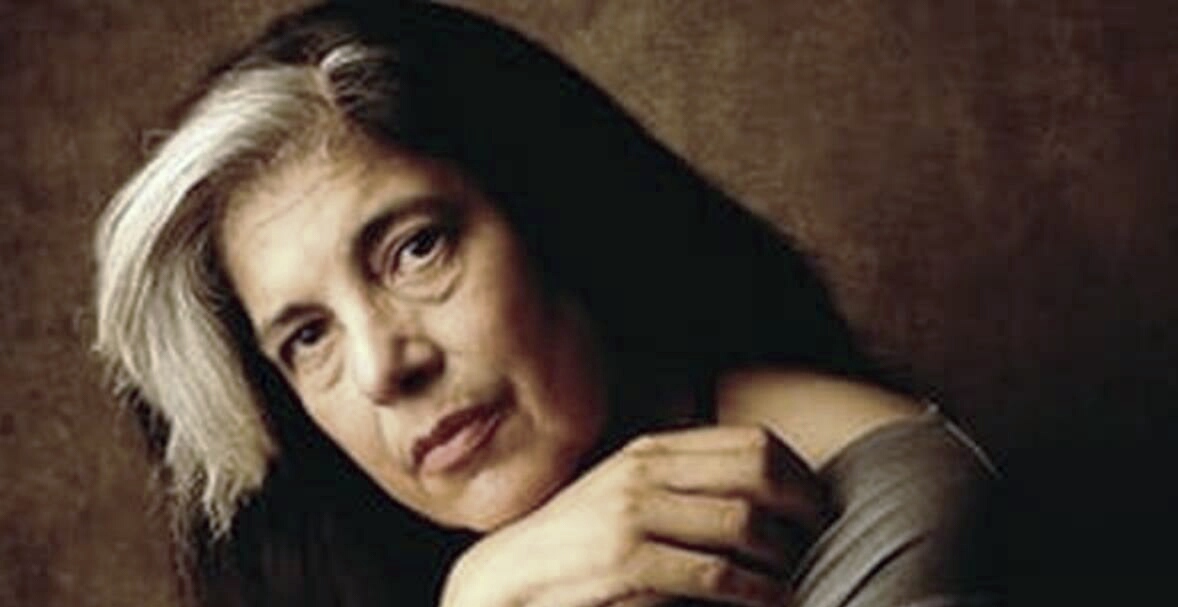 The American essayist, cultural critic and novelist Susan Sontag died on December 28, 2004, from leukemia, at the age of 71, after having survived breast and uterine cancers. At the time of her death she was often described as a “polarizing” or “divisive” figure. 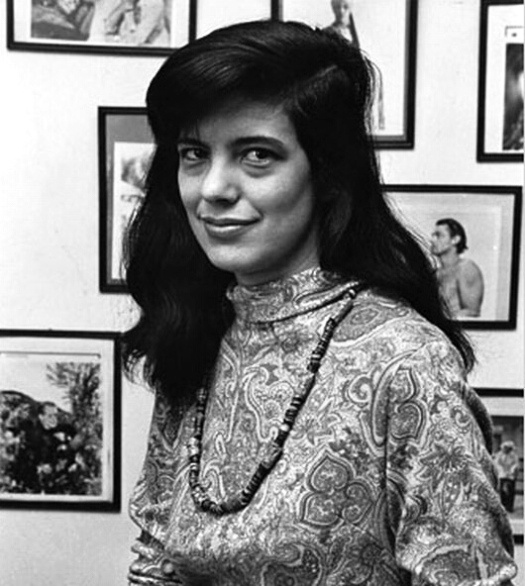 Much of the controversy Sontag’s career attracted can be attributed to the fact that she was a woman — and a glamorous woman quite comfortable with fame at that — in a field (“public intellectual”) dominated by aggressive men: Norman Podhoretz, Norman Mailer, Irving Howe, Alfred Kazin, William F. Buckley Jr, Gore Vidal, Jason Epstein, Lionel Trilling, et al.

The essays and books that made her famous in the 1960s and seventies — Against Interpretation, On Photography, Styles of Radical Will, Illness as Metaphor among them — showed Sontag’s wide range of interest in art, literature, philosophy, politics, health, human rights and both high culture and pop culture. 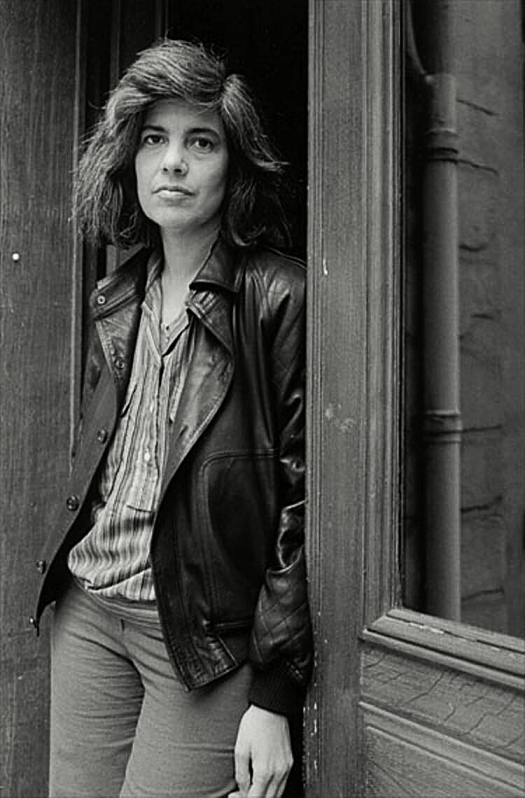 I have been reading Sontag’s non-fiction for years, mostly with pleasure and profit but also with some confusion. (She is not always easy for me to follow.)

I have been dipping into the first published volume of her private diaries, Reborn, with an equal mix of pleasure and puzzlement.

I have tried to read her fiction but never with any luck. I found her novels long-winded and dreary and failed to finish any of the ones I started.

“The great culture heroes of our time,” Sontag once wrote, “have shared two qualities: they have all been ascetics in some exemplary way, and also great destroyers.”

Sometimes I think her drive toward originality led her to be more opaque than necessary. 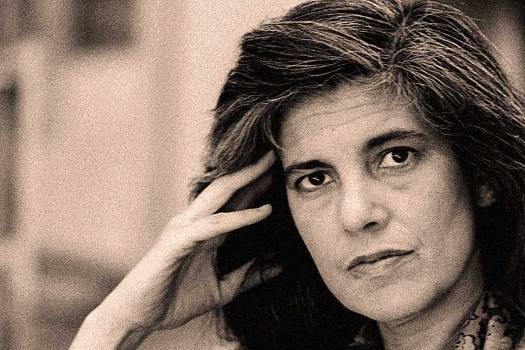 Still, her obvious passion for knowledge and intellectual exploration makes her essays worth the effort of decoding.

“We live in a culture in which intelligence is denied relevance altogether, in a search for radical innocence,” she wrote elsewhere, “or is defended as an instrument of authority and repression. In my view, the only intelligence worth defending is critical, dialectical, skeptical, desimplifying.”