Louisa May Alcott, the author of Little Women, was born on November 29, 1832. Unlike her fictional creations Alcott had a very difficult and mostly unhappy life.

Her father, Amos Bronson Alcott, was an educational reformer who became entranced with Transcendentalism and moved the family to Concord, Mass., to be closer to other believers like Ralph Waldo Emerson, who became a close friend.

Louisa wasn’t sent to school but she and her three sisters were given lessons by her father and also by fellow Transcendentalist Henry Thoreau. Nathaniel Hawthorne also later provided lessons. 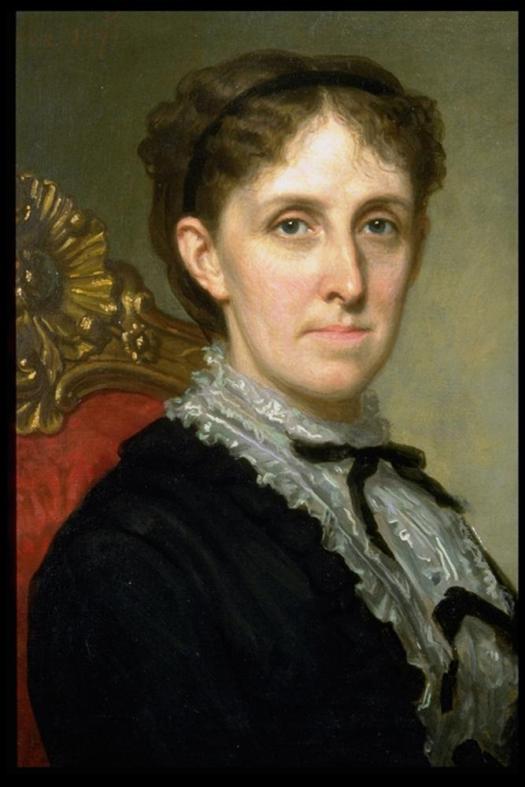 Alcott once described life in her household by saying it was as if her father were in an air balloon and the rest of the family were on the ground holding ropes to keep him from floating into the clouds.

Her father’s preoccupations were all metaphysical and the family fell into abject poverty. Alcott took on a parental role at a young age, working various jobs to help provide for the family.

She had a talent for writing and began turning out pulp fiction murder and espionage stories and books under various pseudonyms to make money.

Later, she turned to children’s stories, again as she said, strictly for the money. She wrote Little Women quickly and at her publisher’s request. 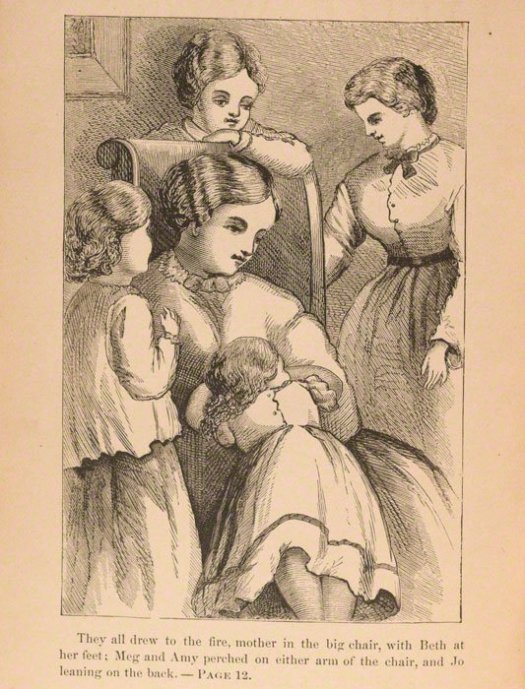 She said later that her motive was money, but many critics have pointed out that it was also a way for her to re-write her own childhood in a more cheerful version. She said that she based the strong-willed character Jo on herself. The book was a commercial success as were its two sequels.

Alcott continued to be her family’s main financial support and never married. Later in life she told an interviewer, “I am more than half-persuaded that I am a man’s soul put by some freak of nature into a woman’s body … because I have fallen in love with so many pretty girls and never once the least bit with any man.”