It ushered in a golden decade for Lewis, who followed it up with a string of classic American novels, Babbitt in 1922, Arrowsmith in 1925, Elmer Gantry in 1927 and Dodsworth in 1929. In 1930 Lewis capped off the decade by becoming the first American author to win The Nobel Prize for Literature.

Mark Schorer, Lewis’s biographer wrote that the publication of Main Street was “The most sensational event in twentieth-century American publishing history.” The novel sold 180,000 copies in the first six months and by 1922 it had sold over two million copies. 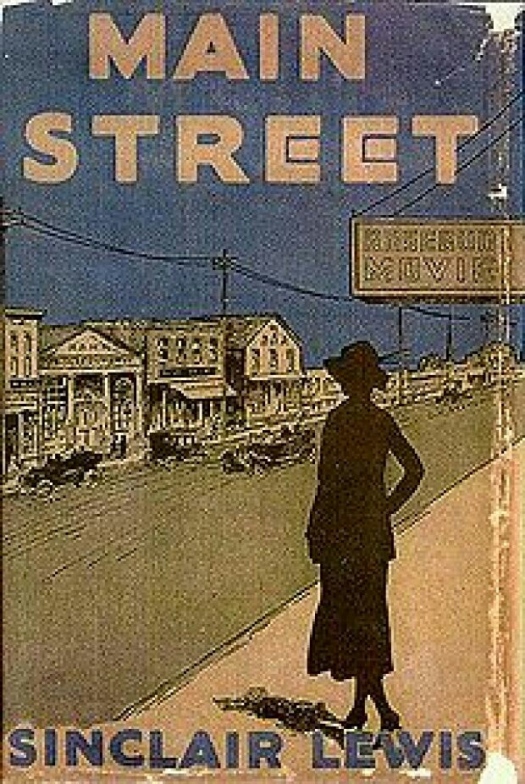 It also almost won the Pulitzer Prize. The prize jury selected it but their decision was overturned by The Board of Trustees of the Pulitzer Foundation who thought it was too bleak and not uplifting enough.

The prize went instead to Edith Wharton for The Age of Innocence. Lewis did win a Pulitzer in 1926 for Arrowsmith, but angrily rejected it.

The book made Lewis very famous and very rich. I haven’t read Main Street. The only books by Lewis that I have read are Babbitt and Elmer Gantry and I enjoyed them both very much.

Main Street is set in the fictional town of Gopher Prairie, Minnesota, and is based on Lewis’s own home town, Sauk Centre, Minnesota.

It tells the story of Carol Kennicott who moves from Minneapolis to Gopher Falls after marrying Will, the town doctor. As a “big city outsider” she is able to see small town midwestern American life with fresh eyes. 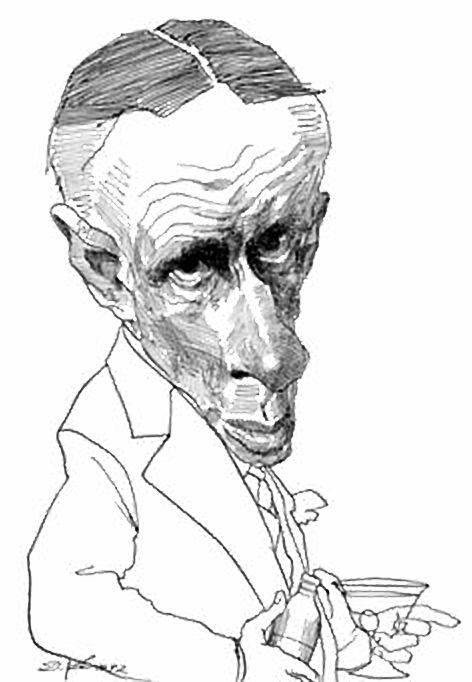 Lewis’s career had a bit of a boost after the election of Donald Trump last year, when his 1935 novel It Can’t Happen Here made it onto the Amazon.com bestseller list.

It is the story of Buzz Windrip, who gets elected president of the United States by promising a return to traditional values and winds up establishing a fascist dictatorship. It can’t happen here, can it?