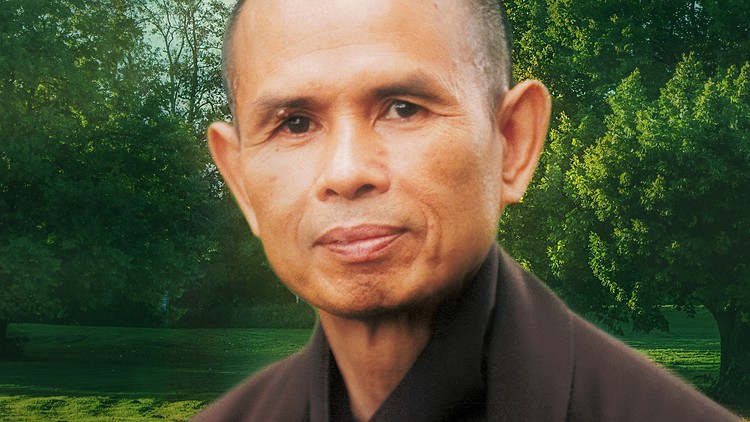 Thich Nhat Hanh, the Vietnamese Buddhist monk, peace activist and author of more than 100 books on spiritual teachings was born on October 11, 1926. He now lives in a meditation centre in southern France.

Hahn’s books, 40 of which he wrote in English, are immensely popular across many spectrums of the spiritual and mindfulness communities.

In his most popular books, such as Living Buddha, Living Christ, Being Peace and Peace in Every Step, Hanh present Buddhist practices as ethical guidelines for everday living.

His books on the power of meditation have been widely influential. He is also one of the leading teachers in the mindfulness movement.

Hahn was a monk in Vietnam under French colonial rule and went into exile in France during the Vietnam war. He also spent long periods in the United States, teaching comparative religion at Princeton University and working as a peace activist during the war. 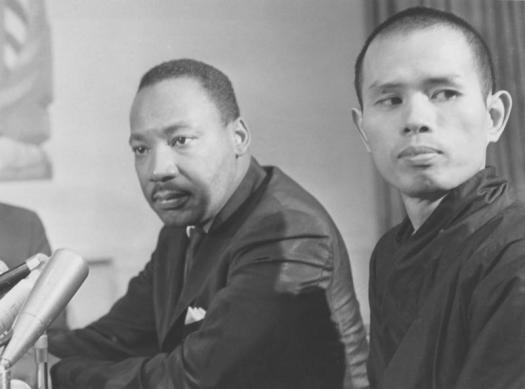 In the States he met and worked with Catholic monk and author Thomas Merton and with Dr. Martin Luther King Jr., whom he convinced to speak out against the war.

King, a previous Nobel Laureate, nominated Hahn for the Nobel Peace Prize in 1967.

I have read several of Hahn’s books over the years and I have gained something from each, especially the ones on meditation and mindfulness. His style is always direct, accessible and uplifting.