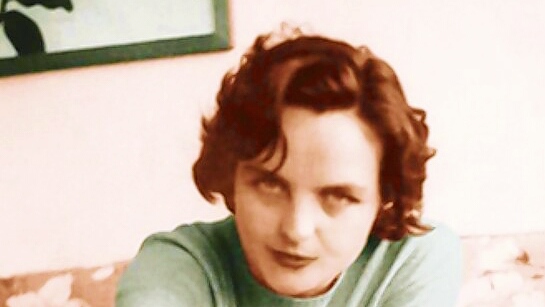 Today is the 100th anniversary of the birth of author and activist Jessica Mitford (known to family and friends as Decca) who was born on September 11, 1917.

She was one of the six famous Mitford sisters – the others being Nancy, Pamela, Diana, Unity and Deborah. Diana and Unity were great supporters of the Nazis and Unity even became a close friend and confidante of Adolf Hitler.

Jessica, by contrast, was a life-long communist who referred to herself as “the red sheep of the family.”

The most famous and successful of the sisters was Nancy Mitford, the author of satirical novels such as Love in a Cold Climate and The Pursuit of Love and co-writer of the essential guide to the English class system, Noblesse Oblige. I’ve read most of Nancy Mitford’s novels and admire them greatly, but Jessica, who wrote non-fiction, was the first Mitford sister I encountered, back in my first years of university. 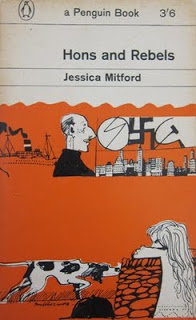 I first read her two books from the early 1960s (in well thumbed Penguin paperbacks from the second hand store) Hons and Rebels, her memoir about growing up in a vastly wealthy and eccentric family and her break with some of their fascist sympathies, and the “muckraking” bestseller The American Way of Death, her funny and subversive exposé of the funeral industry. I went on to read more over the years with great enjoyment.

Christopher Hitchens (who I also loved in his pre-right-wing-warmonger days) was a big promoter of Jessica Mitford’s work. J.K. Rowling is also a huge fan and even named her daughter after her:

“My most influential writer, without a doubt, is Jessica Mitford. When my grand-aunt gave me Hons and Rebels when I was 14, she instantly became my heroine. She ran away from home to fight in the Spanish Civil War, taking with her a camera that she had charged to her father’s account. I wished I’d had the nerve to do something like that. I love the way she never outgrew some of her adolescent traits, remaining true to her politics — she was a self-taught socialist — throughout her life. I think I’ve read everything she wrote. I even called my daughter Jessica Rowling Arantes after her.”