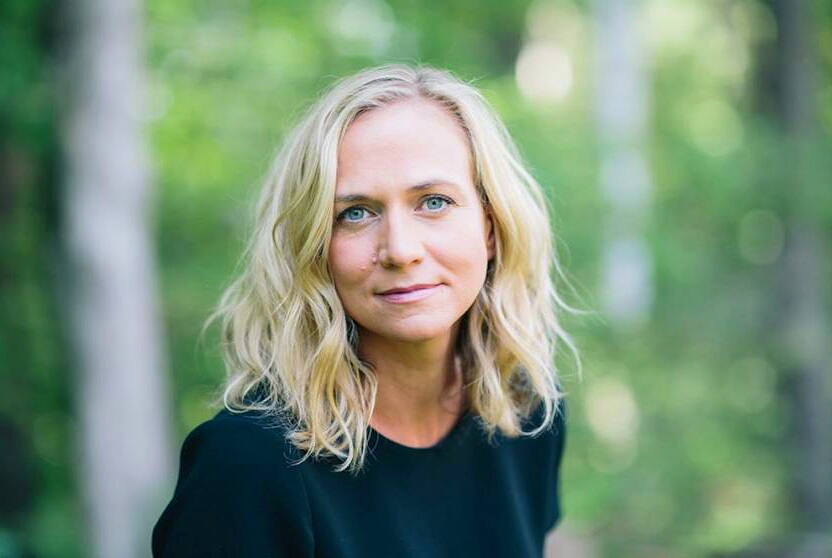 Sarah Healy’s second novel The Sisters Chase is a crisply paced page-turner with an unforgettable main character, the devious, deceitful and manipulative Mary Chase, who is all of those things in order to protect her younger sister, Hannah.

The novel, which is set in the mid 1980s, opens with 14-year-old Mary and her mother Diane discussing Hannah’s unplanned and unwanted birth. Over time Mary overcomes her resentment of Hannah (who she calls Bunny) and comes to see herself as Bunny’s protector and heroine. She spins fanciful romantic bedtime stories of all the adventures they will have with Mary saving Bunny from peril.

Diane owns and runs a failing motel on the New Jersey shore. She lives in one room with occasional visits from various seedy boyfriends and Mary and Hannah live in an adjacent room.

Diane has to work a second job to keep the motel afloat and Mary helps out, although that often takes the form of stealing money from hotel guests, mostly men she has used her sexual allure to manipulate.

When Mary is 18 and Bunny is four Diane dies in a car crash, having fallen asleep at the wheel on her way home from her second job, leaving Mary as an unprepared guardian to her little sister.

Knowing that she can’t keep the motel running Mary takes Bunny on an “adventure” to visit well-off distant relatives in Florida. Her plans soon become clear as she pulls off a brazen sexual blackmail scheme involving her second cousin’s hapless husband and some incriminating Polaroids, and Mary and Bunny hit the road in a new car to spend the loot.

Mary is a complex character and Healy does a good job of contrasting her cynicism and her romantic naivete. Mary and Bunny stay in a series of locales only long enough for things to go bad before moving on.

Mary is presented as not terribly moral and not terribly suited to settling down to a conventional life, although she dreams of it constantly. There is added drama as Mary schemes to reconnect with the only boy she ever loved, but that too turns sour.

Healy doles out a steady flow of revelations to mysteries about Mary and Bunny’s pasts, most pressingly who their fathers were, but some of the mysteries are easily guessed at and some are underdeveloped and don’t seem to help the narrative.

Yet, when the story stays focused on Mary those problems are easily forgotten. There is a particularly pleasing bit where an earlier scene is repeated word for word late in the book but is seen with an entirely new perspective.

Healy, or her publisher, seem to want to take a more literary novel and dress it up with artificial surprises in the hopes of grabbing The Girl on the Train golden ring. I hope in her next novel Healy trusts her writing enough not to rely so much on narrative gimmickry.